Although Sharon O’Neill had been around the New Zealand local music scene for a few years I was not aware of her. Watching a talent contest show on TV, I came across Sharon singing “Lucks On Your Table”. I thought she was just fantastic and was surprised that her wonderful song and performance only got her only 3rd place. I was sure I had come across an artist who would be worth signing as our CBS New Zealand’s first local artist.
On inquiring I found that Dick La Forte, a Radio New Zealand music producer had actually completed a whole album with Sharon. Better still “Lucks On Your Table” was included. I negotiated an agreement with all concerned parties to release the album on CBS and with Sharon to sign with us for future recordings: Sharon also signed with us as a songwriter. 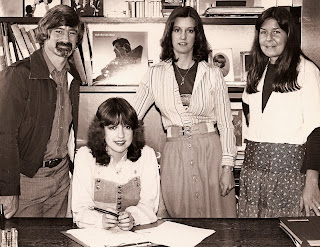 The single “Lucks On Your Table” and the album “This Heart, This Song” became minor hits for us. I then started working with Sharon on choosing songs for her first CBS recorded album and in doing so realised that Sharon was a truly gifted singer-songwriter with a real “let’s do it” attitude. Sharon’s talent grew more evident as we worked and so did her will to be a success. This was an artist who knew how to work with a record company as a partner and would work hard to have an album we could all be proud of.
During the process leading up to the recording of the album TVNZ were building up to their 1979 Telethon and I got the idea of trying to convince the show’s producer of having Sharon do the official song.
On approaching them I was informed of the show’s aims. It was The International Year of The Child and the theme of Telethon would be “Don’t Say No To Tomorrow”. The producers agreed if Sharon could write a song with this theme and they liked it they would have it as the official song.
Sharon and I sat down and went through some of her newer compositions and we found one melody that Sharon thought could have the lyrics changed to embrace the Telethon theme. The result was “Don’t Say No To Tomorrow” which subsequently went on to reach No6 on the NZ charts and as a result of the Telethon exposure we established Sharon with a high profile.
Working with Sharon was a delight: she was a total professional and was one of those rare artists who understood the publicity and marketing process and managed to embrace it without compromising her own artistic integrity. 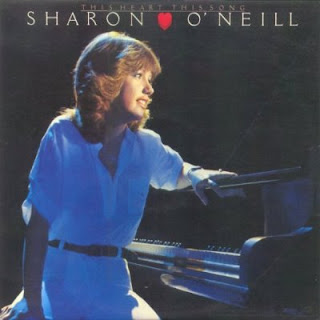 Determined to take no short cuts with her new album I hired USA producer Jay Lewis to produce and they proved to be a good mix. Jay with his brilliant production managed to enhance Sharon’s wonderful songs. The only problem created was that he worked the backing musicians relentlessly and as a consequence I had several unhappy guys on the phone complaining about the increased hours each session was taking. As a result we ended up (rightly) paying the musicians far more than our original budget and the final costs were huge for a New Zealand album.
During the sessions at Marmalade Studios in Wellington, an excited Jay phoned me: he believed one of the songs they were recording was a real gem. That song was “Asian Paradise” and still today I get goose bumps every time I hear it.
The new album “Sharon O’Neill” reached No3 on the album charts and the two singles “Words” and “Asian Paradise” both charted. Sharon’s song writing ability was evident throughout this wonderful album and it is probably somewhat ironic that in 1980 Sharon won an APRA Silver Scroll Award for “Face In A Rainbow” from her earlier album.
A key member of our small CBS team was our Publicity Manager, Gaynor Crawford who worked hard and enthusiastically with the press to promote Sharon. Gaynor’s work was a key factor in getting Sharon’s talent recognised by a wider audience. 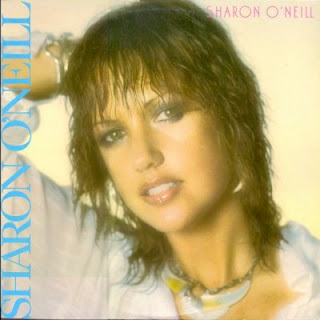 Our success with Sharon probably lead to Rocky Douche from Wellington’s Marmalade Studio bringing my attention to a new artist he had discovered. On hearing the demo of Jon Stevens singing Jezebel I had no hesitation on signing Jon to a CBS contract and the final version of Jezebel went to No1 on the NZ charts. 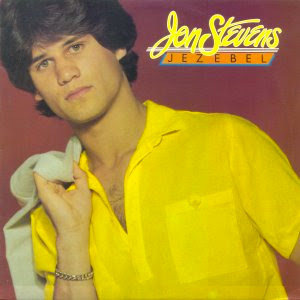 Within a short time my wildest dreams had been realised; we had established CBS New Zealand as a significant recorder and promoter of Kiwi talent. We then decided to make a single with Sharon and Jon singing as a duo. The result was “Don’t Let Love Go” which reached No5 on the NZ charts in March 1980.
Sharon was voted Top Female Vocalist in both 1979 and 1980. 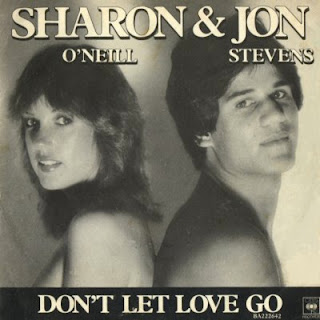 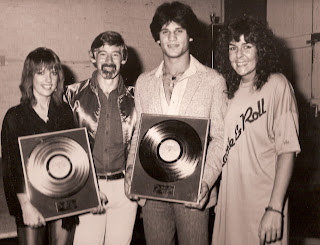 My belief that Sharon was a major recording star was total and I was determined to break her in Australia. My view was that my Australian colleagues would only embrace Sharon and her talent if they had ownership and Sharon became theirs. New Zealander, Peter Dawkins was having success with CBS Australia as producer of Dragon and Mi-Sex and as I had the highest regard for him both as a producer and a talent spotter I sought his support. Sharon and I went to Sydney to meet with Peter and after our meeting he agreed to produce a single for Australia and both Sharon and I agreed that Sharon would sign direct with CBS Australia, which was after all the parent company of CBS New Zealand.
“How Do You Talk To Boys”, the first Australian produced Sharon O’Neill track was one of the only songs performed by Sharon that she had not written: however it worked and charted in Australia. CBS Australia then repackaged our New Zealand album including the new track and called it “Words”. 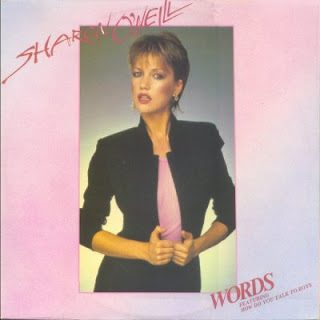 At this time I thought, with some sadness, that my working relationship with Sharon would be a distant one. To my surprise I was then approached by Bill Smith, The Chairman of CBS Australia and invited to transfer to Australia as Director of Marketing for six months then a promotion to Managing Director. The current MD, Paul Russell was moving to be MD of CBS UK and I had been chosen to replace him in Australia.
So within a very short time I was again working closely with Sharon. Sharon put together a band in Sydney and started the hard slog of playing the Australian pub and Leagues Club circuits. I remember a time I went to see her playing at an RSL Club and as in that then Australian environment women were not allowed in the main room Sharon had to get to the theatre auditorium at the back of the complex by a very roundabout route rather than being able to take the band's gear the short way. As usual Sharon handled all that with total professionalism and later in the evening totally won over the dominantly male audience. 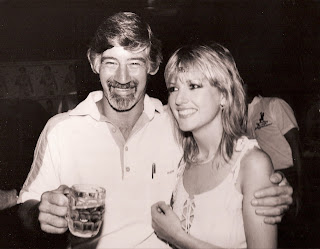 Our A&R team and Sharon started work on her 3rd but her 1st official Australian CBS album “Maybe”. To coincide with the album and single release we organised Sharon and her band to support our major artist Boz Scaggs on his Australian tour. It all worked and the single made the Australian charts: the album established Sharon as a major Australian artist. 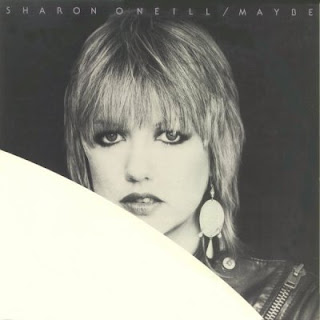 Following the establishment of Sharon in Australia we started work on the album “Foreign Affairs”. For family reasons I decided to move back to New Zealand. Michael Wall heard I was on the way back and I was offered and accepted the job of managing Radio Hauraki. The once top radio station was falling in ratings and I was given the task of directing it back to the top.
Months later and after Sharon’s album “Foreign Affairs” and the single “Maxine” proved to be Sharon’s biggest yet I had dinner in Auckland with Bob Jamison, an American and my successor as MD of CBS Australia. To my surprise Bob said “Thanks a lot for Sharon O’Neill”, but not in a nice way. He then started to slag her both as an artist and a person. I didn't like him or his attitude and told him so. We departed on less than friendly terms. 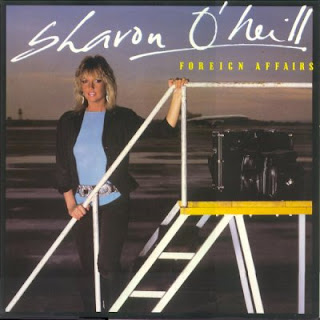 I never found out what happened between Sharon and CBS after I left but Sharon’s career with CBS was clearly at an end. Whatever the dispute was, it lasted and Sharon was unable to record for five years.
Sharon O’Neill is the best singer/songwriter I have ever worked with and totally professional as an artist. It is with much regret that my time working with her was only such a short period of around 3-4 years and that her contract with CBS ended so badly for her. For me her songs have stood the test of time.

LIFE IS A SONG

John McCready
Auckland, New Zealand
This blog contains short stories from my 50+ years working in the entertainment business. From records to radio and finally TV and owning, with my wife JT Taylor, two TV channels. The passion for media continues.